The story begins in the reign of King John, monarch of England from 1199-1216. If that name sounds familiar to you, there are two possible reasons.

If you were the kind of kid who paid attention in school, it will be because King John is the king who signed Magna Carta, the founding document of English constitutional monarchy.

If you were the kind of kid who didn't, it will be because John was the bad guy in the Disney Robin Hood movie. 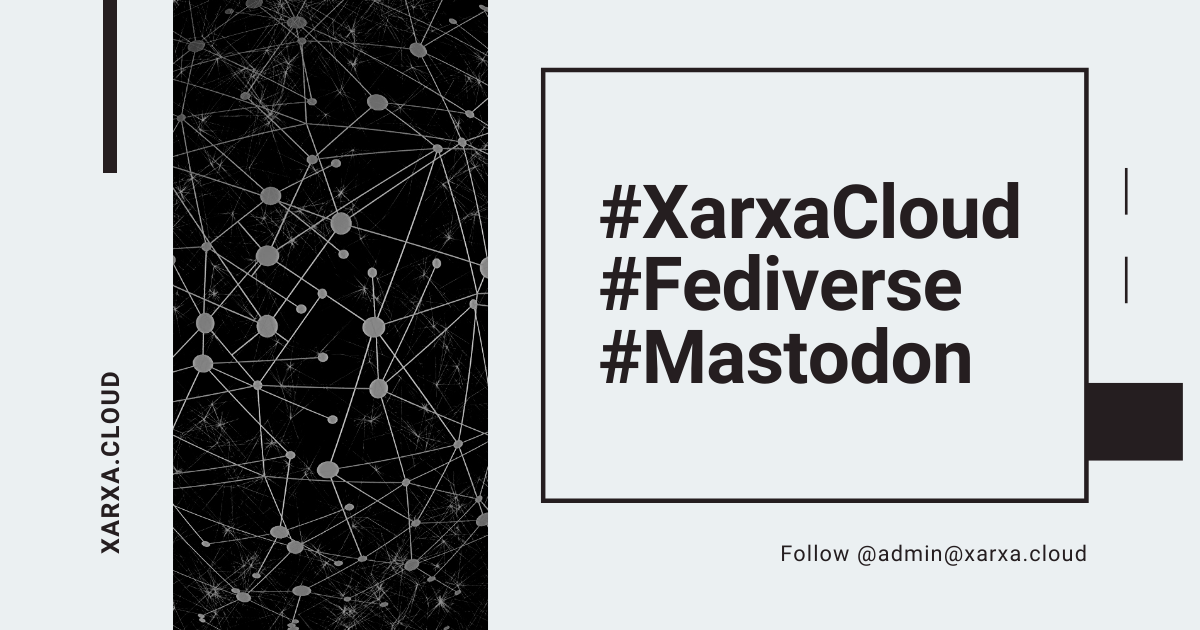